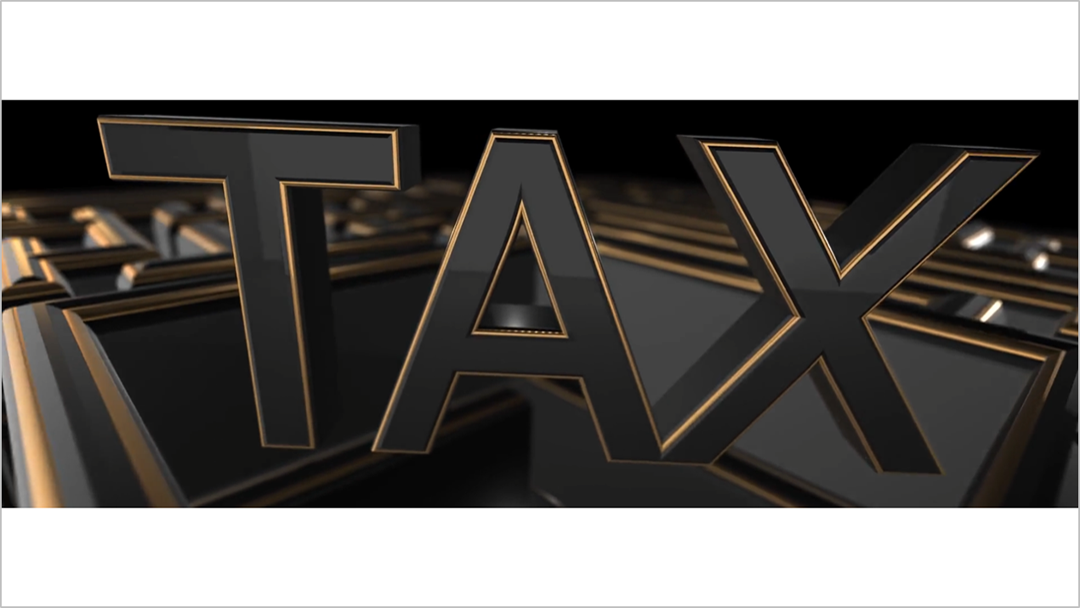 For years, year-end tax tips were delivered in this space every September, but this year's story is a real cliffhanger. The twist in the plot is the pending tax legislation. Ironically known as the SECURE Act, an acronym, the legislation is officially named, "Setting Every Community Up for Retirement Enhancement." The bill is likely to cause frantic last-minute tax maneuvering at the end of 2019.

In the spring of 2019, the SECURE Act passed a vote in the House of Representatives by a 417 to 3 margin and seemed like it would sail through enactment because it gained favor with both the House of Representatives and Senate as well as the President. But its enactment was stalled in the Senate all summer. However, it has some popular provisions, like delaying from age 70½ to 72, and expanding the use of annuities in 401(k)s and other federally-qualified retirement accounts. The Act still is expected to be signed into law, though it might not happen until this December.

Perhaps the biggest impact financially would be felt by distributions of income from IRAs to your children and other non-spouse beneficiaries. Non-spouse heirs, under current rules, may elect to draw minimum annual distributions from inherited IRAs over their actuarial life expectancy. Under the SECURE Act, they'd be required to withdraw everything in an inherited IRA in 10 years, accelerating tax payments.

This provision would prevent your heirs from taking minimum annual distributions based on their life expectancy on inherited IRAs — a popular strategy known as a "Stretch IRA." If the SECURE Act is indeed enacted and you have already set up a Stretch IRA for your children or other beneficiaries other than your spouse, be aware that you may need to consider some careful tax planning. IRA owners in this situation would be wise to be prepared for enactment, particularly if you live in a state with a high income-tax rate. You may want to consider utilizing a trust to move the IRA distributions to a state with no income tax, enabling your beneficiaries to avoid state income tax on those required distributions of income on inherited IRAs.

This aspect of retirement income planning is fraught with complexity. New York and California recently enacted laws adversely affecting non-spouse beneficiaries residing in states with an income tax. Please contact us with questions about this topic, as this strategy requires personal advice from a qualified tax professional.